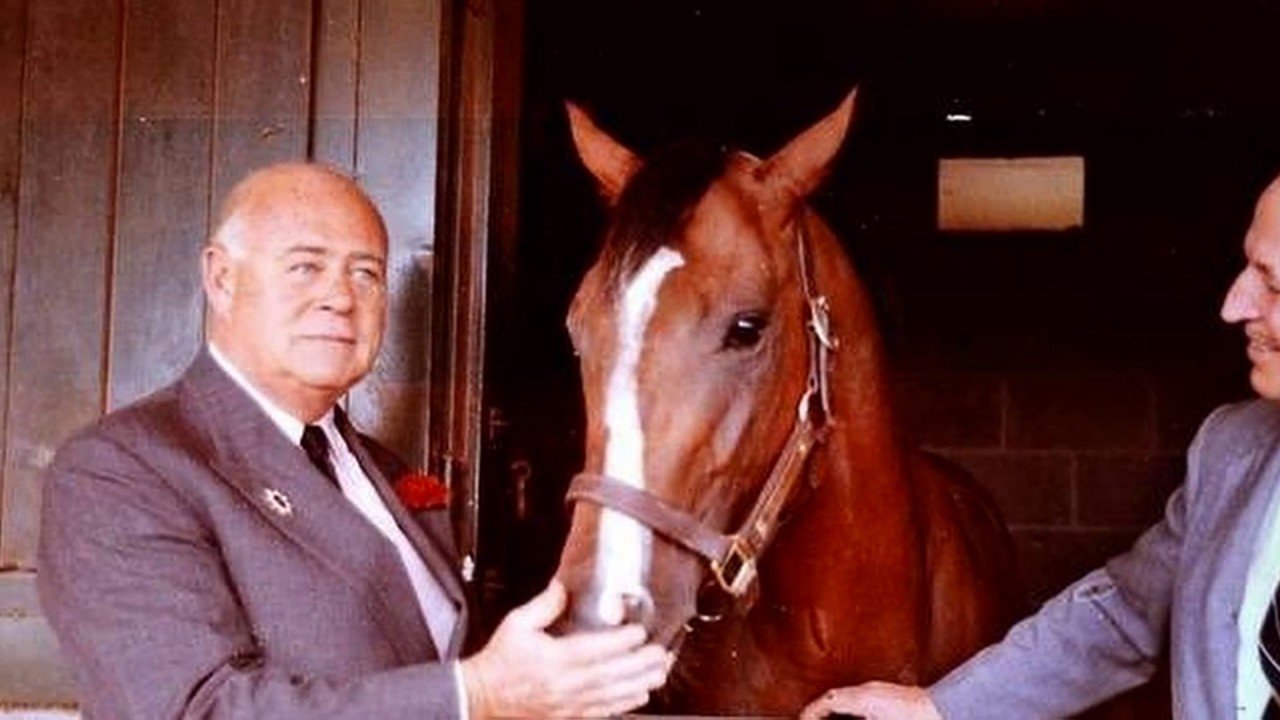 “Our long term investment in both people and properties, creates prosperity - for us and our customers.”

Nearctic is a results based culture. We challenge and measure ourselves against success – quarterly and annually – setting stretch goals for our company and our exciting real estate opportunities. We have a definitive strategic plan, and a track record for success, but we learn and grow from exploration, success and failure. Our people enjoy latitude and are encouraged to test unconventional strategies, to utilize creativity, innovation and to become industry leaders and competent decision makers. We invest in our work space and provide industry leading tools to ensure our people have our support. If this sounds like a place where you could thrive reach out to us. 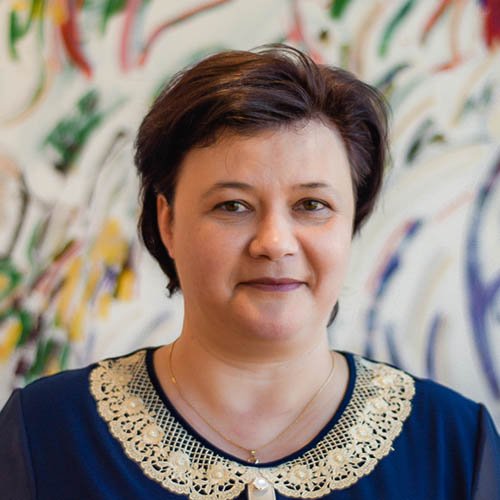 Gina Hritcu attended the Babes-Bolyai University of Cluj-Napoca in Romania where she earned a Bachelor’s degree in Accounting and Finance. She moved to Canada in 2006 and started with Nearctic in 2008 as an office assistant until 2012, where she served as a property manager assistant. Gina is currently the property manager overseeing 7 properties, including Nexus, which is a $10 million investment in this first phase of redevelopment; that will include new interior finishes, electrical, heating & cooling, life safety, exterior, parking and loading surfaces and landscaping.
Gina enjoys spending time with her family as well as travelling and has been to more than 10 countries!

We have no open positions at this time, but will consider and retain resumes from all interested applicants as received for future openings.